Who are the most famous collage artists? This is a question that has been debated by art enthusiasts for years. Is it Robert Rauschenberg or Andy Warhol? Or perhaps its Pablo Picasso or Salvador Dali? The answer is, of course, complicated. There are many great collage artists out there who have achieved fame and notoriety. But narrowing it down to just a few is no easy task. So, without further ado, here are the most famous collage artists in history and some new talented names worth your attention. Enjoy! 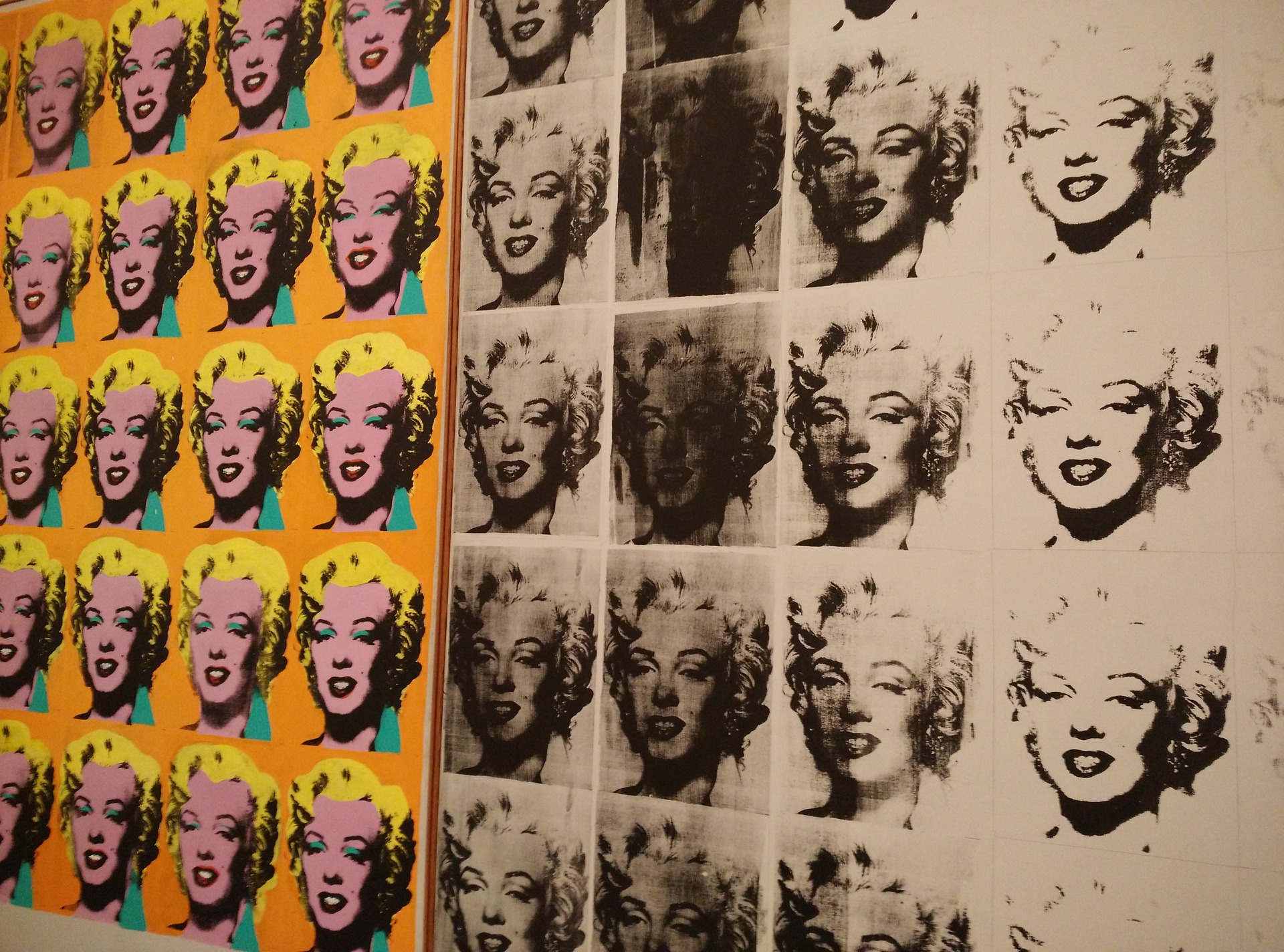 Collage art is a type of mixed media art that combines two or more different images into one composition. Collage artists may create their own images, or they may use found images, such as photographs, magazine clippings, or pieces of fabric. The word collage comes from the French word for glue, and it is no surprise that glue is one of the most important tools for a collage artist. By assemblages images with different colors, textures, and meanings, collage artists create new and unique works of art. Collage art can be both highly conceptual and deeply personal. It can be political and humorous, whimsical and thought-provoking. Collage artists often create their work in response to the world around them, adding their own voice to the conversation. Whether you are looking at a collage made from vintage magazines or one made from your child’s drawings, each collage has the potential to tell a story.

Collage is a technique that has been used by artists for centuries. It involves the juxtaposition of disparate elements to create a new whole. Early examples of collage can be found in the work of collage maker collage experts. In the early twentieth century, collage became a popular technique among avant-garde artists, who used it to challenge traditional ideas about artmaking. Today, collage is still widely used by artists working in a variety of media. Its popularity rests on its ability to evoke multiple meanings and to create powerful visual impact. Collage remains an essential tool for artists who seek to push the boundaries of art.

Collage is a medium that has been used by artists for centuries, and the 20th century saw a renewed interest in this art form. Four of the most famous collage artists of the last century are Pablo Picasso, Robert Rauschenberg, Andy Warhol, and Salvador Dali. Each of these artists brought their own unique style to collage, and their work has had a lasting impact on the art world.

- Pablo Picasso was one of the pioneers of modern collage, and his work sought to break down the barriers between different mediums. He famously said that "anything could be made into a work of art," and he frequently incorporated everyday objects into his pieces. This approach was largely influenced by his Cubist aesthetic, which sought to deconstruct traditional ideas about perspective and form.

- Robert Rauschenberg was another important figure in the world of collage. Like Picasso, he was interested in breaking down the barriers between different mediums, but he also wanted to create something new from the disparate elements he used. His "combines" incorporated both found objects and traditional painting techniques, and they challenged viewers to think about what they were seeing.

- Andy Warhol was perhaps the most famous collage artist of the 20th century. He was heavily influenced by pop culture, and his work often featured images from mass media. In addition to using traditional collage techniques, Warhol also pioneered the use of silk-screening in his work. This allowed him to Mass-produce his images, which commentated on the growing commercialization of American culture.

- Salvador Dali was another major figure in the world of collage. He was best known for his Surrealist paintings, which often featured unexpected juxtapositions of images. Dali's interest in psychoanalysis led him to believe that there were hidden meanings in dream imagery, and he sought to bring these to light in his work. 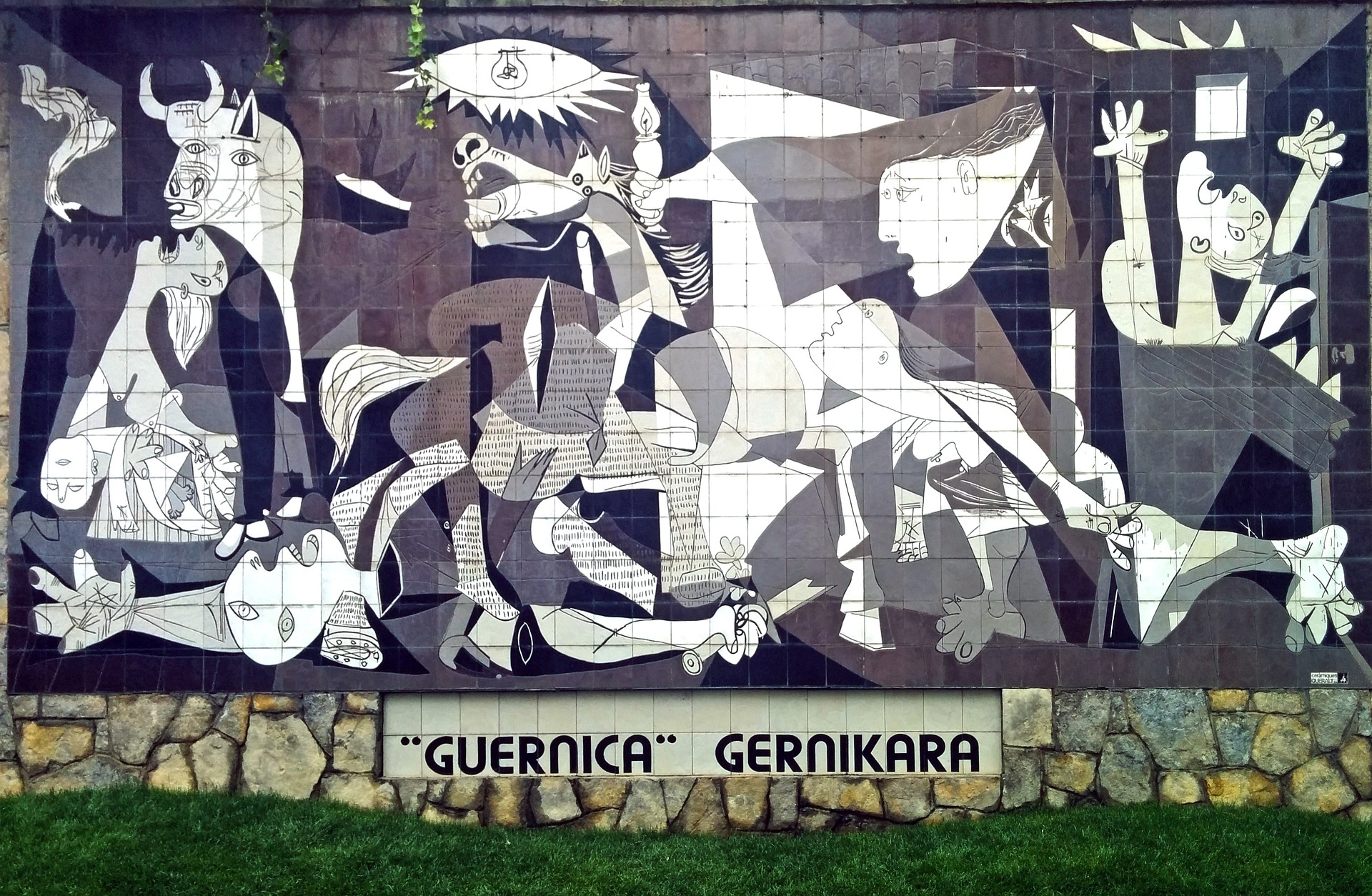 These four artists were some of the most important figures in the history of collage. They each brought their own unique perspective to the medium, and their work has had a lasting impact on the art world.

Collage-making is a fun and creative way to express yourself, and it's also a great way to show off your photos. In the past, creating collages was a labor-intensive process that required glue, scissors, and a lot of patience. However, thanks to online collage makers like Photovisi, anyone can create beautiful collages with just a few clicks. Best of all, Photovisi's collage maker is completely free to use, and you can create as many collages as you like without having to worry about watermarks or other restrictions. So if you're looking for a fun and easy way to create stunning collages, be sure to check out Photovisi.

As anyone who has ever tried to put together a collage can attest, the art of finding just the right images and fitting them together in a pleasing way is not an easy one. However, there are some artists who have a true gift for this particular medium. Here are three collage artists to watch out for in the future.

- Lucy Sparrow is a British artist who creates incredibly detailed and lifelike collages out of felt. Her work often includes playful elements, such as animals peeking out from behind leaves or flowers, which add a sense of whimsy to her otherwise realistic compositions.

- Justin Hager is an American artist whose work often comments on current events. His striking and often unsettling collages have been featured in major publications such as Time and The New Yorker, and his art was recently the subject of a solo show at the Whitney Museum of American Art.

- Xiaodi Chen is a Chinese artist who combines traditional calligraphy with contemporary images to create beautiful and thought-provoking collages. Her work often addresses social issues such as gender equality, and her use of both Eastern and Western symbols makes her work uniquely accessible to global audiences. 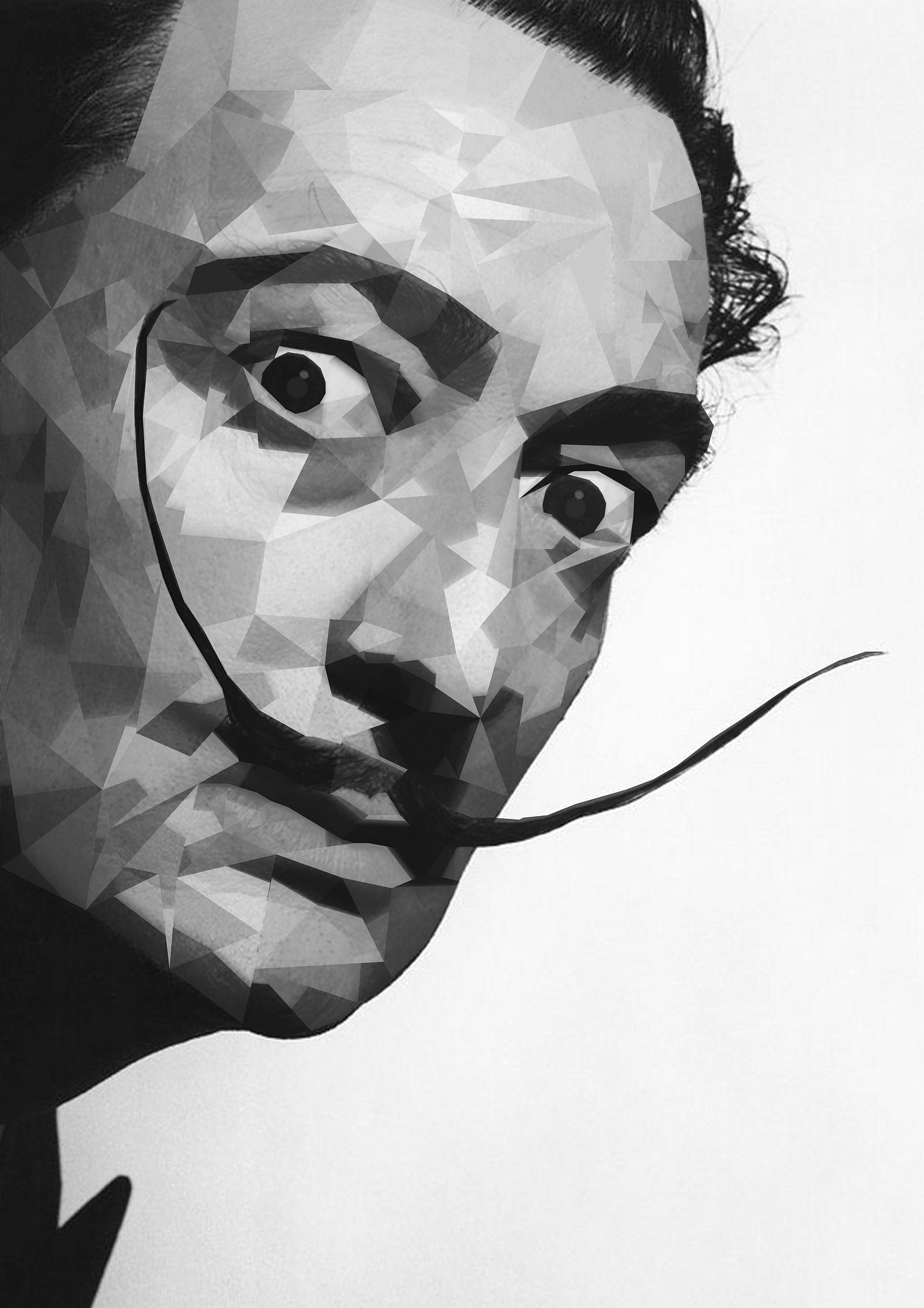 So, there you have it: the most famous collage artists in history. There are, of course, many other great collage artists out there who deserve recognition. But these are the names that have stood the test of time and continue to inspire new generations of talent. If you're interested in trying your hand at creating a collage, be sure to check out Photovisi. With our easy-to-use online tool, you can create a stunning collage in seconds - no artistic skills required! So what are you waiting for? Give it a try today and see how easy and fun it is to make your own masterpiece.